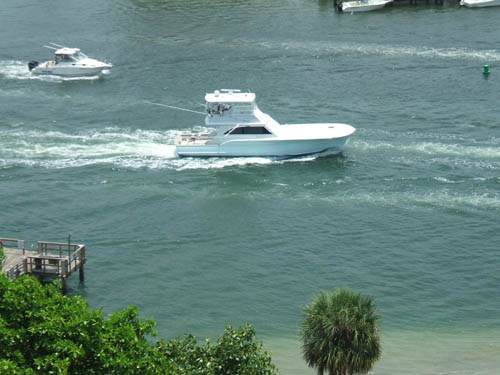 On the weekend of January 28-29th, 2012, Alan Munde, Byron Berline and Jim Hurst will be joining Fretmentor.com for the much anticipated Fretmentor's 3rd Annual Banjo, Fiddle & Mandolin, and Guitar Workshop. I am pleased and honored to introduce you to our legendary instructors who will be featured at this exciting event in the South East Florida region.

Saturday January 28, 2012 - 10:00 am to 7:00 pm - includes registration, attendee open Jam, followed by morning and afternoon banjo fiddle & mandolin and guitar sessions taught by Alan Munde, Byron Berline and Jim Hurst.  The day will end with a special event concert by these legendary and world renown performers.

Sunday Janaury 29, 2012 - 10:00 am to 7:00pm The morning and afternoon will include morning banjo, fiddle & mandolin and guitar sessions with Alan Munde, Byron Berline & Jim Hurst  After closing comments, the weekend will end with raffles from the event's sponsors.

To see a more detailed biography of Alan Munde Click The Pick:

Byron Berline has been touted as "One of the most inventive fiddlers ever .."  His skill, verstality and artistry continue to be recognized by his peers, the press and audiences word-wide.  He has a witty, charming personality and his music is evidence of that.  Byron Berline is a three-time National Fiddle Champion who turned to a musical career after earning a B. A. in Physical Education at the University of Oklahoma. Originally from Oklahoma where he began playing the fiddle at age 5, Byron lived and worked in Los Angeles for 26 years before returning to his home state in 1995.  Byron's professional career reads like Who's Who .. In the music busines as he performeed with or recorded with so many notables.  He has led or been a member of the following bands:  Bill Monroe Bluegrass Boys (1966-67), Dillard & Clark (1969-70), Dillard Expedition (1970-71), Country Gazette (1971-75), Sundance (1975-85), Berline, Berline, Crary & Hickman (1978-90), L.A. Fiddle Band (1978-93), California (1990-96) and currently the Byron Berline Band (1996-present).

To see a more detailed biography of Byron Berline Click The Pick:

Multi-award winning guitarist in Bluegrass, as well as contest winnings in Country, Bluegrass, and other acoustic music genres, Jim is known throughout the Nashville TN area as one of the best in the business. His talents of singing, multi-intrumentalist abilities and well-rounded stylings have garnered him support positions and recording sessions with some of the best artists in Country and Bluegrass music. Trisha Yearwood, Sara Evans, Holly Dunn, Claire Lynch, Travis Tritt, John Cowan, Mark Schatz, Tim O'Brien and more.

To see a more detailed biography of Jim Hurst Click The Pick: 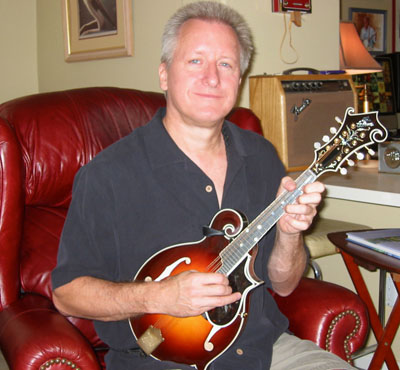 David is the founder of www.fretmentor.com. and provides private and class instruction in banjo, guitar and mandolin, in Jupiter Florida and via Webcam.  His Wednesday night bluegrass class regularly attracts 25-35 participants each term.   David is a writer for the Banjo Newsletter and he has produced six instructional books on CD for banjo, guitar and mandolin.  You can see his recently published articles  regarding his bluegrass class in the library section above.  In addition, you will see a more detailed biography at his website www.fretmentor.com.  David has over 40 years of musical training and education, starting with the clarinet at the age of 8, the banjo and guitar at the ages of 10 and 11, followed later by the mandolin .